Skip to content
Happy New Year to you all,
It is our hope that you are doing fine and proceeding well with your daily activities. 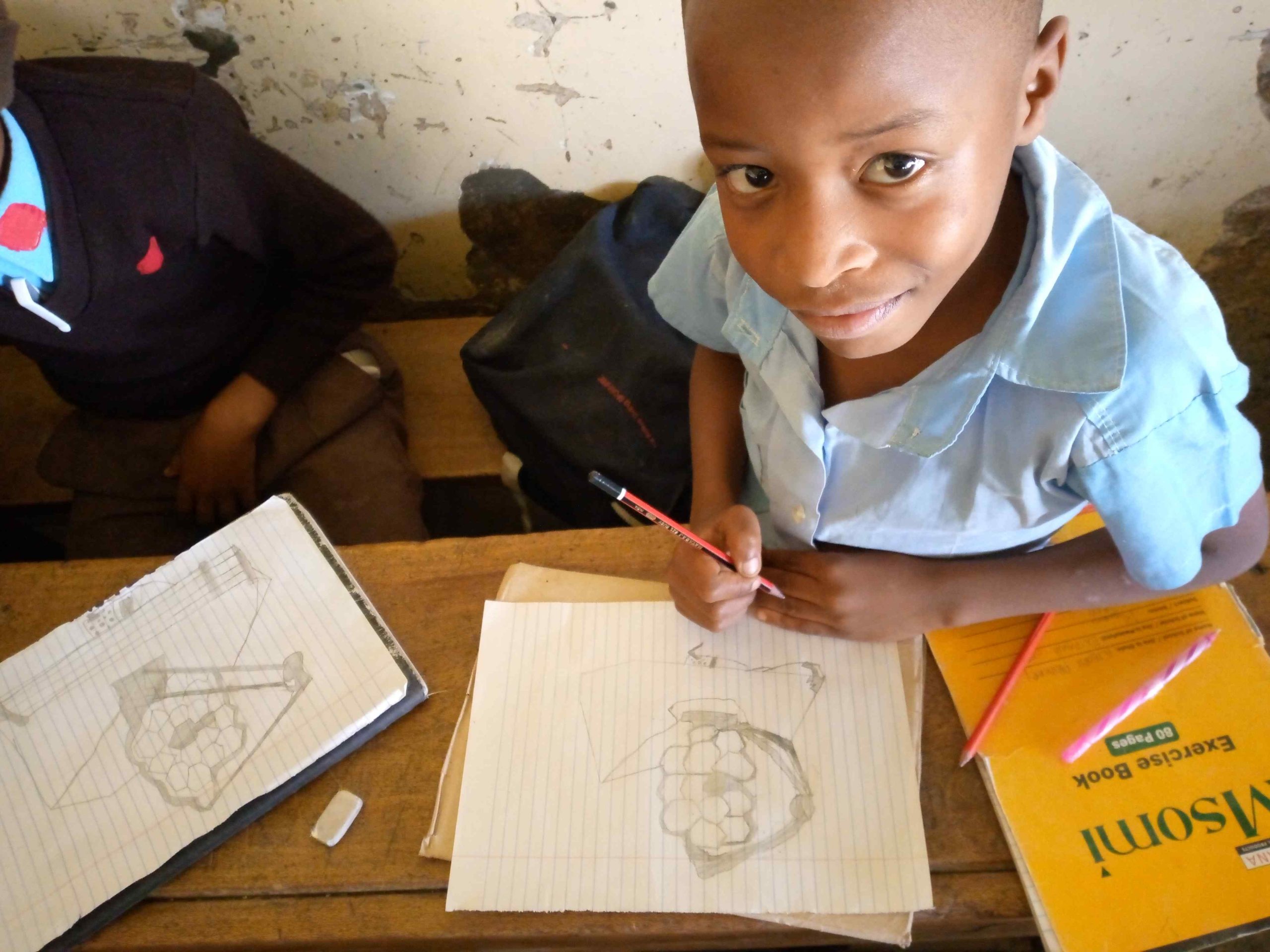 We, students from Ilboru Primary School in Tanzania with our teacher in our science club have learned about the James Webb Telescope that started its journey last year on December 25th and finally reached its destination on orbit, where it carries a mission of replacing the Hubble Telescope that was sent from Earth since the 1990s. 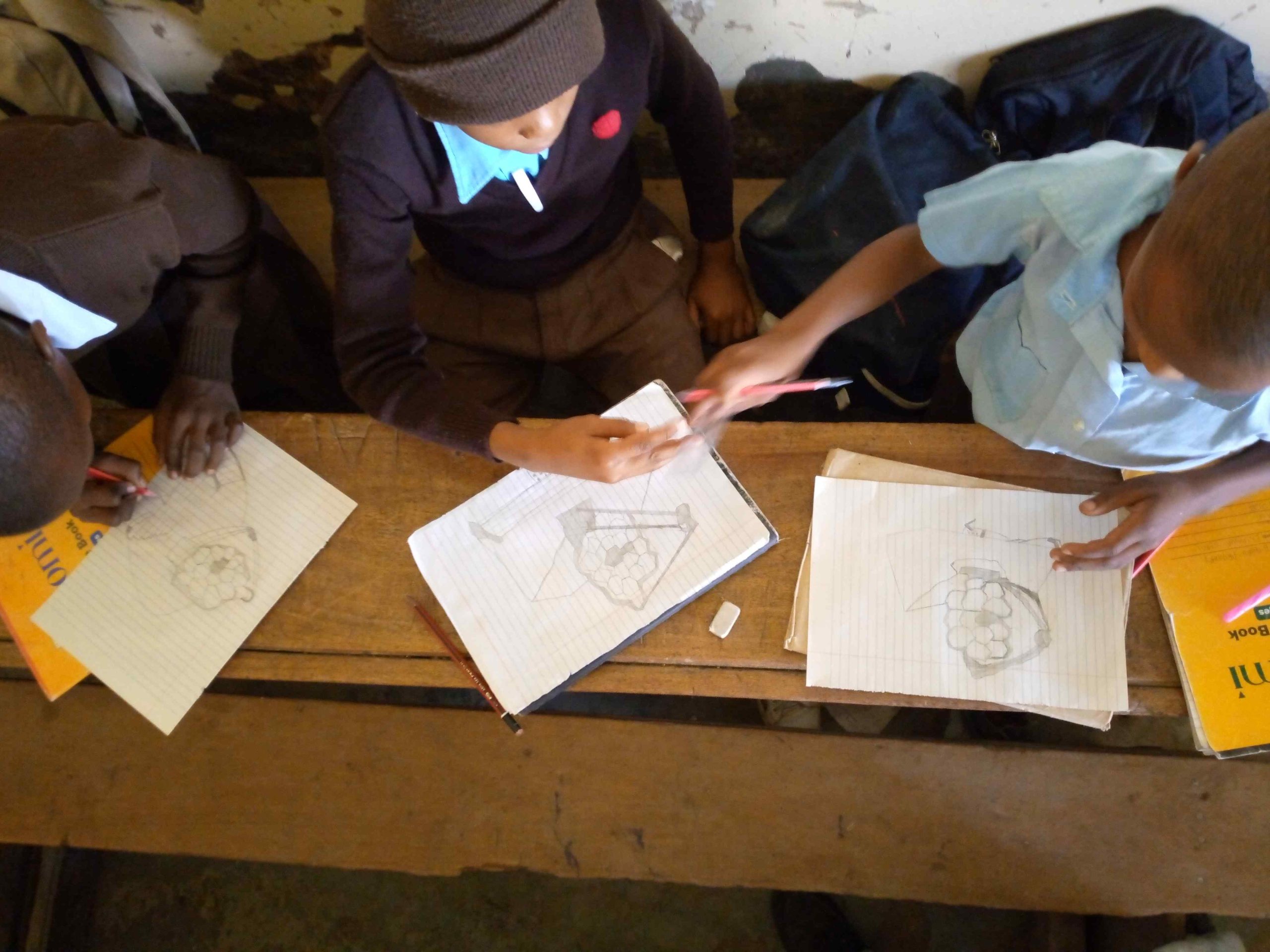 Also, students were very very happy to receive the News about the James Webb Telescope that was sent on the space last year and that they were able to see a short recorded video of that telescope when it started its journey to space till it reached its final destination on its orbit system.
Furthermore, students also saw still pictures of the telescopes and they were able to draw some pictures of it and that of the Hubble Telescope.

Students had a lot of follow-up questions following the session. Some of these questions were answered and clarified by the teachers, but there are some that might benefit from your assistance so that they can have good and precise elaboration from different scholars all around the globe. This will enhance their learning curiosity about astronomy and science in general.
These questions are:-
1. What are the advantages or benefits of James Webb Telescopes to humans?
2. What is the real weight of the James Webb Telescope?
3. We heard from the report that the James Webb Telescope will replace the work of the Hubble Telescope in space but where will that Hubble Telescope go? will it not affect living things when it may fall or blast on the air?
4. We have learned that the Hubble Telescope since it was sent to space is has been about 32 years, do we know how long will James Webb Telescope last in space, before it is brought back to Earth?
Thanks very much again and also do not forget to comment on students’ drawn pictures. 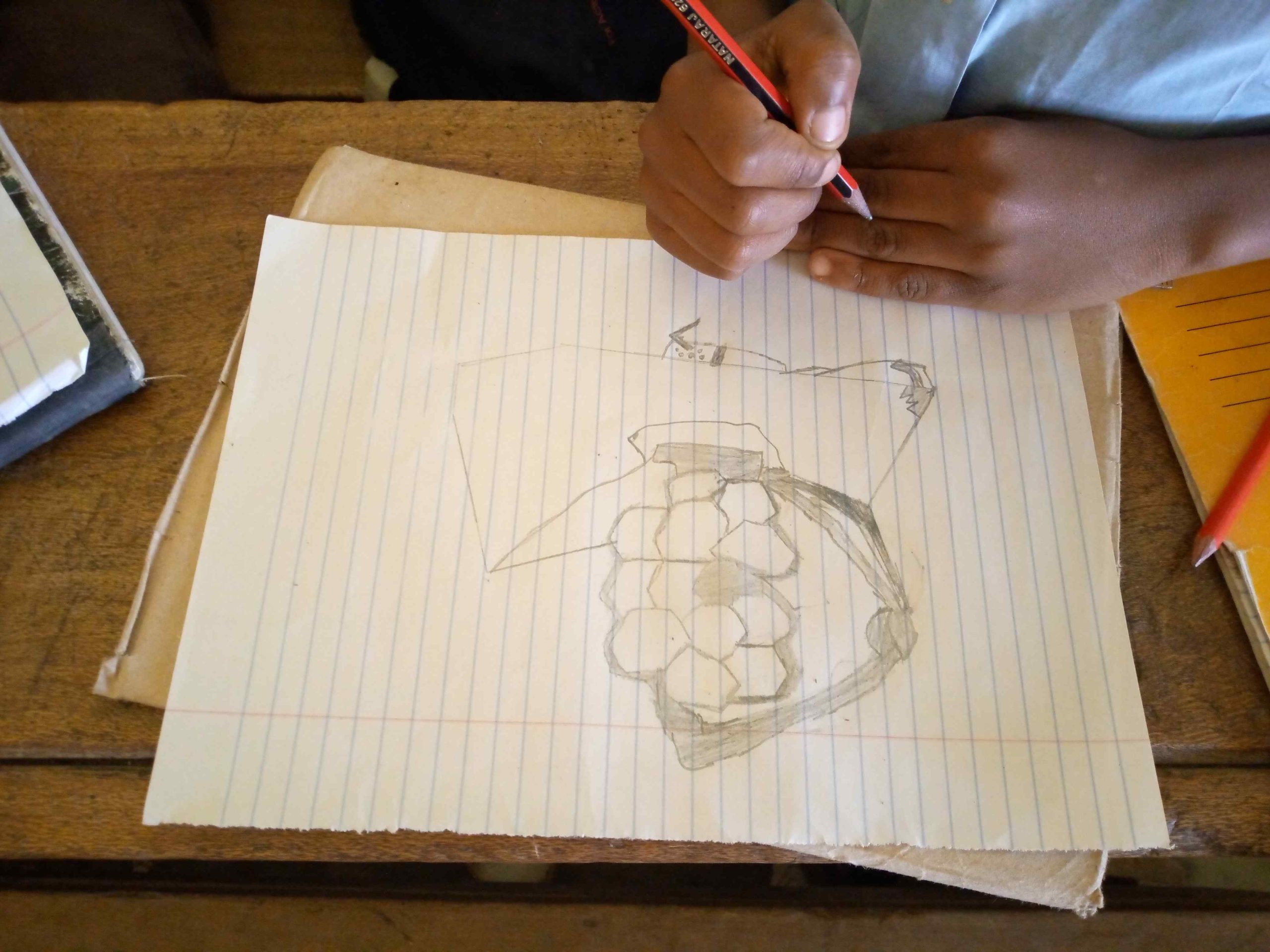