Eliona Miley and myself, we opened the observatory and we were able to conduct general cleanness with the help of students by removing cobwebs, dusts, lizards feces and all kind of debris. During and after cleaning we held a discussion with students on different matters in life, especially from their tribes’ culture and tradition.
For example, [we discussed] inter-family and inter-tribal marriage restrictions and the relationship between youth and elders. We realized that many of them, they don’t know much about their culture’s history.

This raised several questions as to why the young generation is not interested to ask questions, to learn from the elders. Instead you are seeking only answers among themselves. We asked, “Why do you think you know everything?” Do elders have nothing valuable information that you can learn from them?

The youth have a Swahili phrase, to discourage old ideologies and teachings or any kind of advice, when parents and society think it’s against our traditions and culture. For example clothing styles, hair styles, and other kinds of behavior like engagement in sexual relationships (being boy friends & girl friend openly before a certain age), etc. They say, “TUNAKWENDA NA WAKATI” which means “WE ARE GOING OR ACTING TO THE CLOCK”.

After a long discussion they admitted that its true, that they are not asking questions from their elder brothers, sisters or their parents about issues concerning general life skills. This has brought a great concern to us as to why this barrier between the elders and the young generation is happening and continuing to increase everyday. This is affecting even the classrooms where students are not asking questions, so the learning process has become difficult.

There are several reasons as to why this is happening here in Tanzania and even globally. We asked, “Who or what is the source of all this? Are parents guiding their children? Or are they too busy to pass tradition to their children?” This conflict between the former and next generation has two sides, as elders are not wanting to change and youth do not see value in the elders heritage, [essentially] wisdom outdated.

There is a feeling that the breakdown in the communication between the generations is resulting in a loss of knowledge, and what could be the most powerful generation in Tanzania is instead lost. The youth are instead going to the internet, social media, and movies for their education.

There is a need to seal this gap in order to make a generation which values the need for change and embrace it with positive attitude without losing momentum by creating barriers between the elders and the young generation. 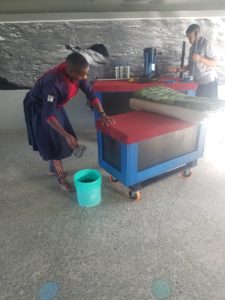 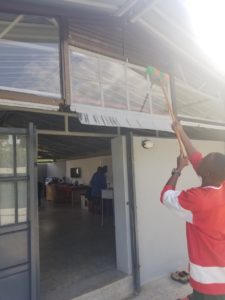 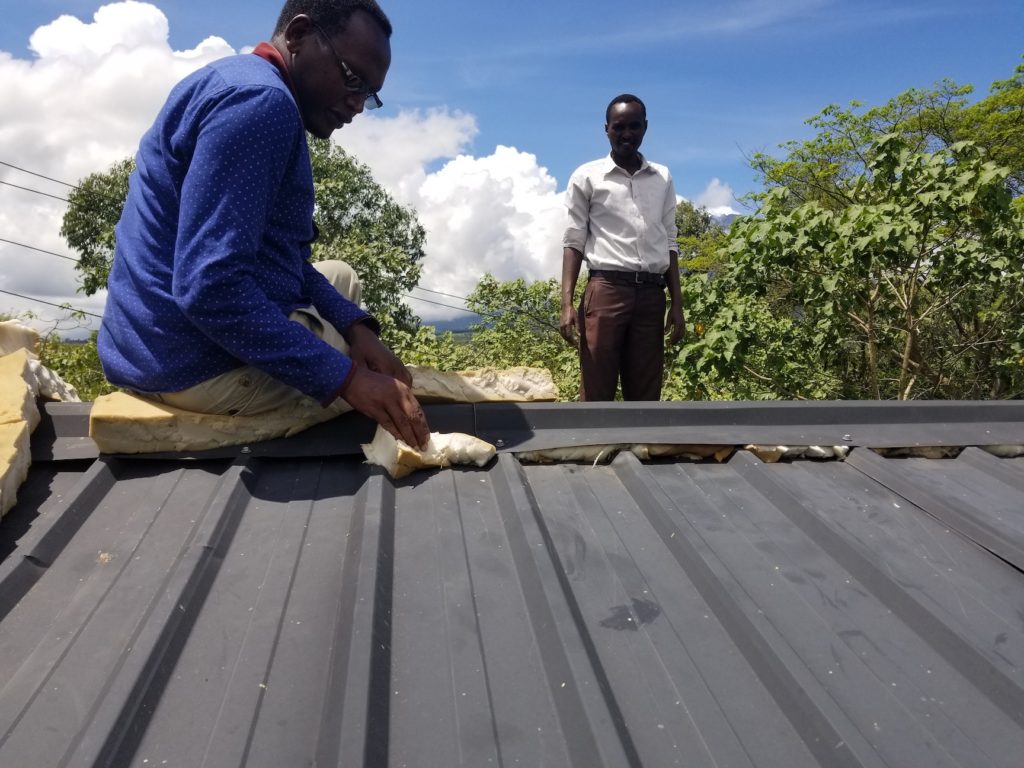 On Wednesday December 11, 2019, ambassadors, Zacharia, Eliona, Elineema and Pendaeli were successful in fixing the roof leakages which allowed dust and tree leaves debris to enter the observatory, using pieces of mattress stuffing. We are now looking forward to find permanent solution for water leakage which is currently fixed only temporarily by pushing iron sheets from the inside up, using a small telescope tripod stand and a plastic bar. 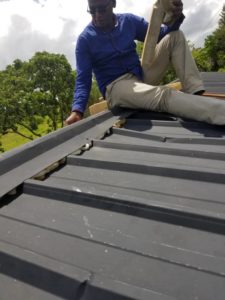